On Wednesday, I had the great pleasure of attending another great event by one of Concordia University’s Alumni organizations, a round table session entitled “The Politics of Leadership.” The panel included two CEOs, one Brigadier General, and a researcher on leadership issues. The best part? All panelists were women, and as such, they presented a view from the top that is rarely portrayed. At the end of the session, each panelist was asked to provide one piece of advice for aspiring leaders, and here’s what they said:

“Wear red heels, and choose to be happy.” Geneviève Mottard, President and Chief Executive Officer, Ordre des comptables professionnels agréés Québec. She went on to explain that the heels and the colour were not important, but that what is critical is being yourself, and finding an organization which shares your values and supports you. About choosing to be happy, she said that as soon as we can recognize that we CAN have it all, but not all at the same time, things get easier…

“Promote yourself, and build a valuable network.” Dana Ades-Landy, Chief Executive Officer, Heart and Stroke Foundation Quebec; President, Finanacial Women’s Association of Quebec. She recognized that these two things are difficult for some leaders, especially women, to do. The reality is that no one can advocate for you unless you first advocate for yourself within a network that can help you achieve your objectives and ambitions.

“Live in the present.” Brigadier-General Jennie Carignan, Chief of Staff, Army Operations, Canadian Army Headquarters; Canada’s first female Combat General. She went on to say that today is all we have for certain, so we had better enjoy what we are doing…or move on to something else.

I spoke to many of the attendees during the cocktail which was held after the event, and asked what made the biggest impression on them. The answer was unanimous, and it was about Brigadier General Carignan’s answer to the question about how she managed such a career with a family that includes four children. She was stern in her response: “I don’t answer that question any more, I question the question. Do the men get that question? No. Ladies, let’s stop asking this question of each other…let’s stop doing this to ourselves…”

As a woman who has spent several years in leadership roles, it was great to be able to identify with the panelists on so many levels and to hear their messages, all which came straight from the heart and which were straight to the point. If you’re interested in more outtakes from this event, check out #CUwomenleaders . 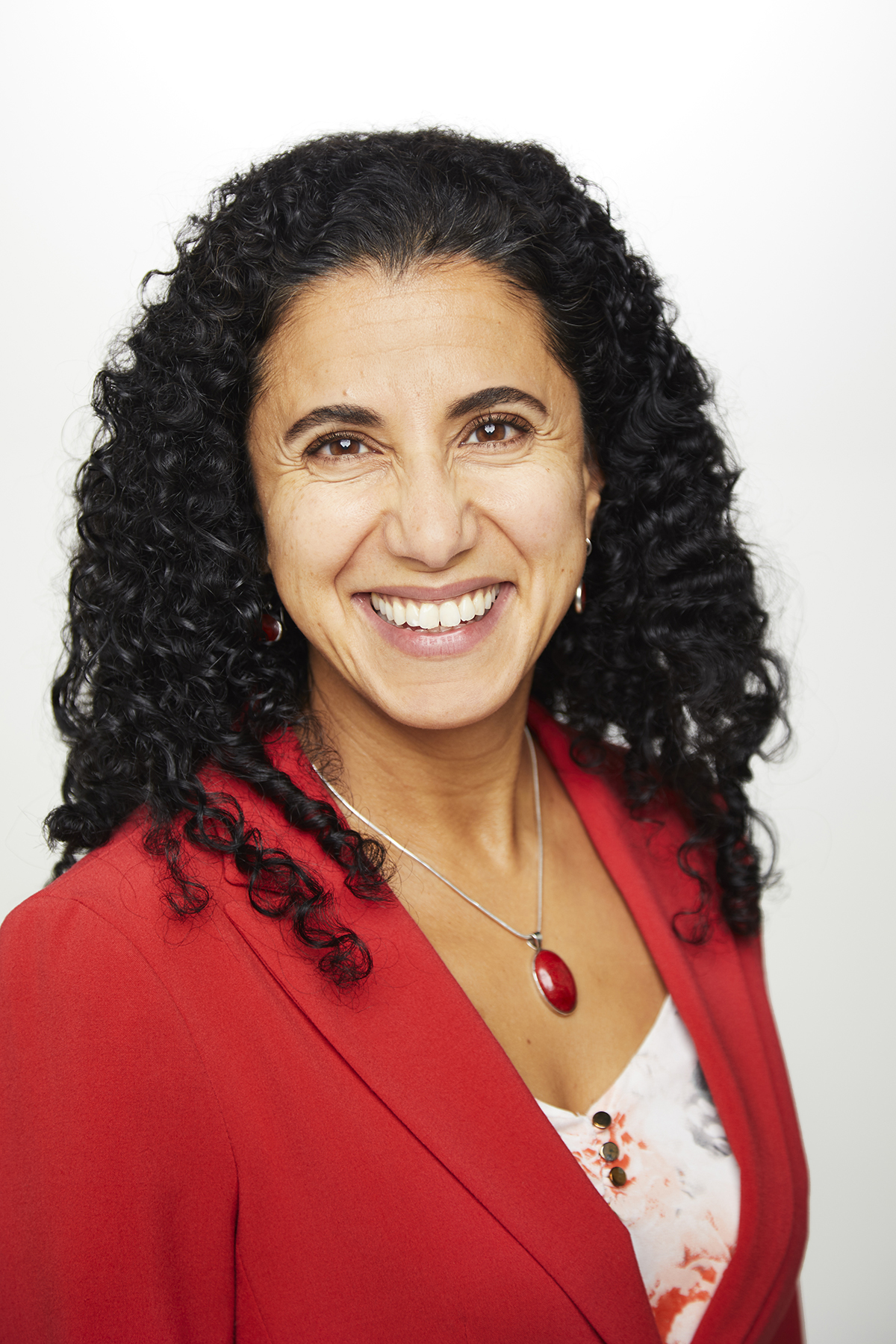 Over her 25-year career, Lesley has developed a proven expertise in strategic planning, business development, and program management...
%d bloggers like this: